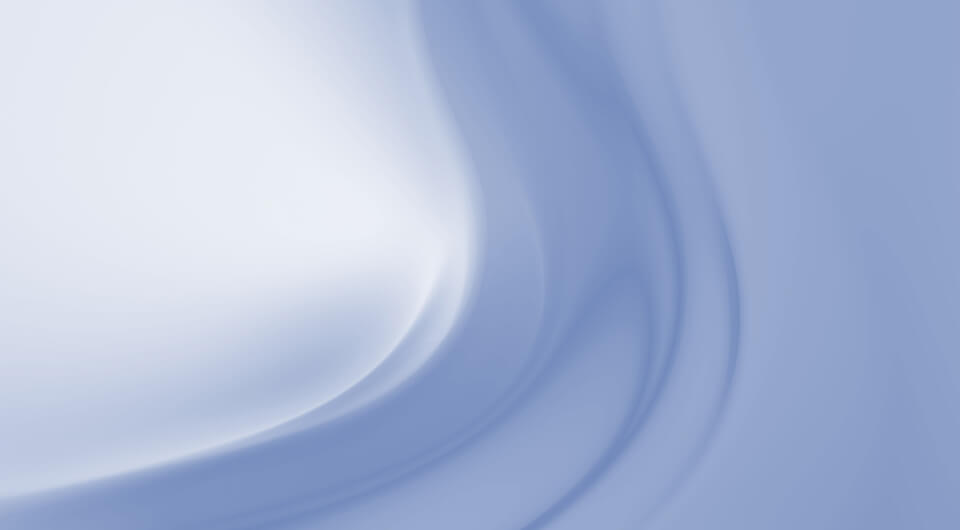 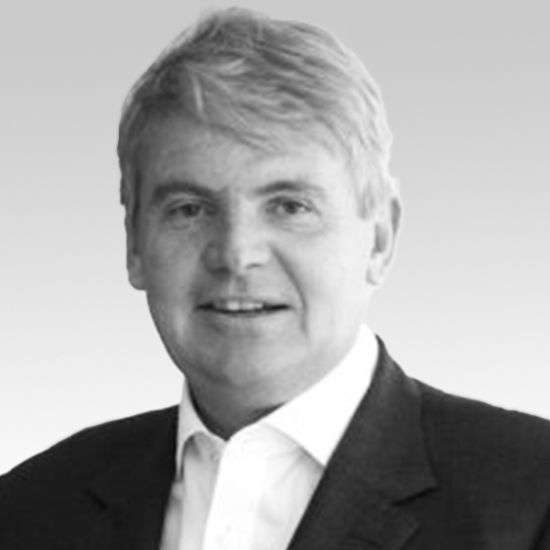 The societal contract that dictates that we must first learn, then earn, then retire and expire is already being broken.

Jim Mellon, co-founder and Chairman of Juvenescence, was inspired by the possibilities and advances being made in the area of longevity. He travelled across the world speaking to leading scientists and researchers and from those conversations, he wrote the book, Juvenescence. That book and his partnership with Greg Bailey and Declan Doogan led to the concept and rare opportunity to reinvent human aging.

Jim Mellon is an investor with interests in numerous industries. After leaving Oxford University, where he studied Philosophy, Politics and Economics, he worked in Asia and the United States in two fund management companies, GT and Thornton, before establishing his own business in 1991. This business continues today, but Jim no longer works as a fund manager and is, instead, focussed on biotech, clean food, and property, with other business interests managed by his family office, the Burnbrae Group. These interests include banking, mining and hotels.

Jim is Chairman and co-founder of Juvenescence, a non-executive director of Condor Gold, Portage Biotech Inc, Bradda Head Limited, Chelsea Avondale Limited, and of Agronomics Limited, and is executive Chairman of Manx Financial Group, which owns Conister Bank. Burnbrae is a substantial landlord in Germany and has interests in a diverse range of projects. Jim has written several books, including Wake Up!, Juvenescence and the soon to be released Moo’s Law.

Jim has established the Mellon Longevity Centre at Oxford, and is also an honorary fellow of Oriel College.

FREE SHIPPING IN THE U.S., TO U.S. TERRITORIES, AND APO/DPO/FPO: Offer only valid on juvlabs.com and phone orders. Offer cannot be applied to previous purchases and cannot be redeemed for cash. Free shipping will be applied automatically at checkout. Free shipping is valid on orders shipping to the U.S., U.S. Territories, and Army or Air Force Post Office (APO), Fleet Post Office (FPO), and Diplomatic Post Office (DPO) via standard shipping (7-10 days). Valid in the U.S. only. Terms are subject to change. See full shipping details in our FAQs.

SUBSCRIBE & SAVE: Offer good on products identified as offered on Subscription on product detail page. 15% off regular price applied at checkout and on recurring shipments for Subscribe & Save items only. Subscribe & Save sets up recurring credit card charge and shipment at a count size and frequency selected and can vary by product. Orders may come in multiple shipments. See full Terms & Conditions for details.

FREE SHAKER BOTTLE WITH FIRST POWDER PURCHASE: Only valid for your first order of Metabolic Switch Powder while supplies last.